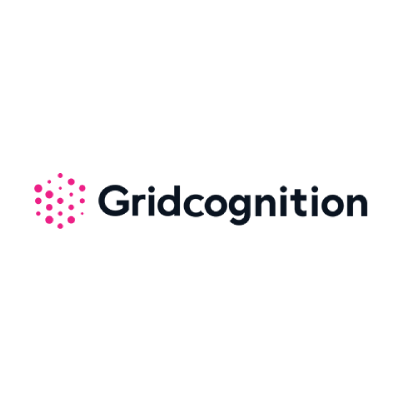 Gridcognition provides advanced software to plan and optimise distributed energy projects. Their software is used by large energy suppliers, energy project developers, technology providers, and large energy users.
They believe the future of energy is small, smart and clean, and that software can be used to accelerate decarbonisation to help tackle climate change.

Gridcognition is a fast growing technology startup and they want to have a global impact. They are looking for smart, savvy and curious learners to join their distributed team and to help invent new technology to lead the world into a decentralised energy future. 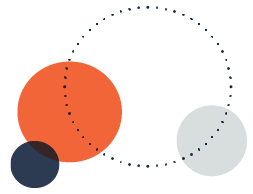 On attracting and retaining talent:

Working in a sector with a real purpose, in our case accelerating the transition to a zero-carbon energy system, definitely matters to the new generation coming into the workforce and we’re already seeing work in our favour. 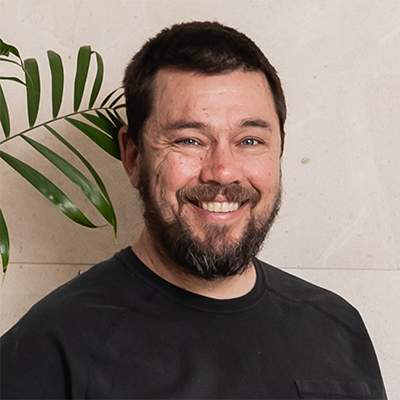 Fabian Le Gay Brereton is Co-founder and CEO at Gridcognition. Fabian holds a BSc Computer Science (Hons) from University of Western Australia and has 25 years of experience in the software and technology industries. He has spent the last ten years dedicated to the energy and sustainability space and is passionate about the role distributed energy resources will play in the future energy system.

In 2010, Fabian co-founded Greensense, a cloud-based energy management software platform that in 2016 was acquired by ERM Power, one of Australia’s largest energy businesses, and which was later acquired by Shell. 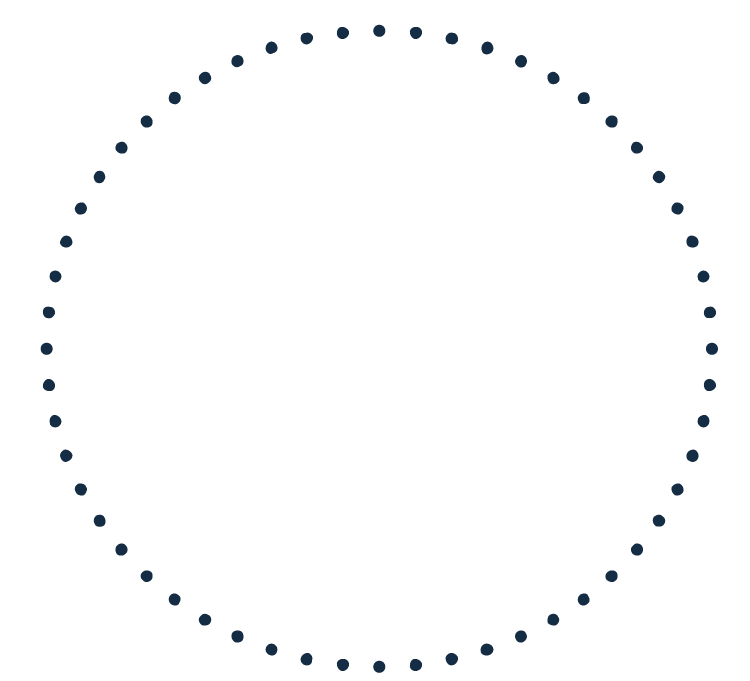 If your company had a theme song, what would it be and why?

Another One Bites The Dust by Queen. Because decarbonisation means replacing fossil fuel infrastructure, and decentralisation puts new energy assets in the hands of consumers and business. Everytime we can get more decentralised energy resources deployed, another one bites the dust…