See the next frontier.

* This program is subject to change 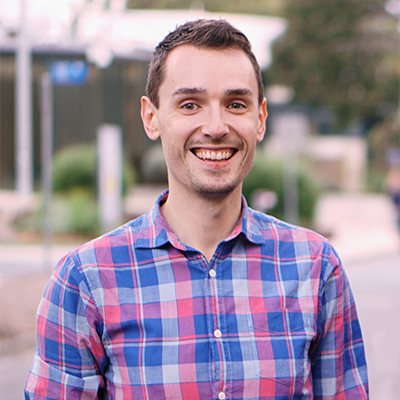 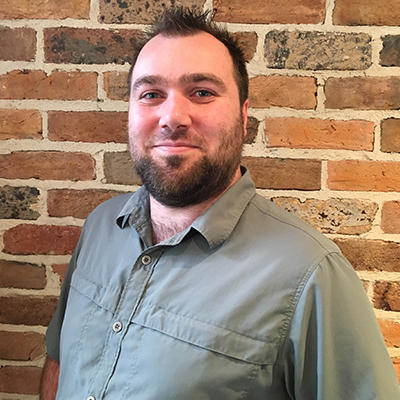 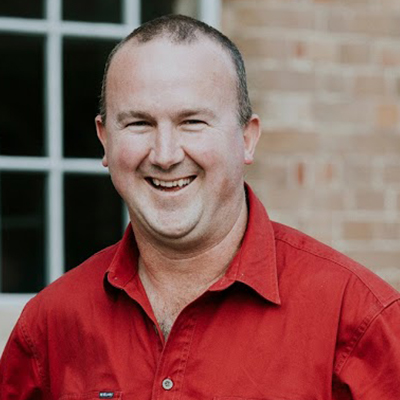 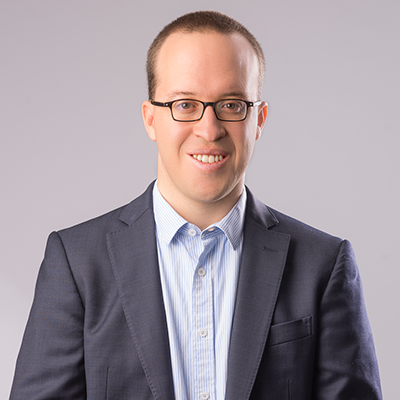 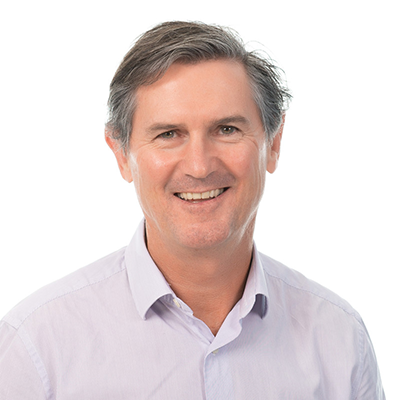 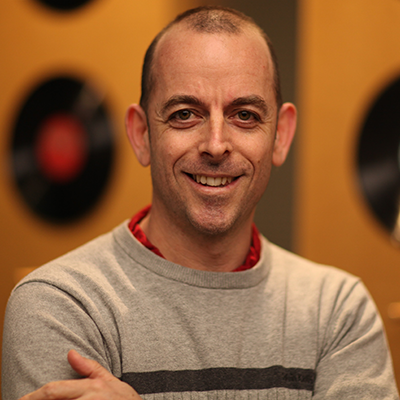 Graham Bell is a co-founder and CEO of NextAero. He has a bachelor of aerospace engineering from RMIT University and is currently studying to obtain a PhD in jet aeroacoustics at Monash University. He was recently an entrepreneurial fellow at The Generator - an accelerator program also at Monash. In 2017, he was project lead on the world’s first 3D printed aerospike rocket engine - designed, built, and tested inside 6 months. He is also a science educator and communicator where he has presented at National Science Week amongst others. He has worked at Ohio State University, lived in Switzerland, and speaks German.